Hippo Greets the Pioneers of Nebraska

Beef! It’s what’s for dinner. The Cornhusker State boasts over 19,000 cattle farms, with heads of cattle outnumbering people by 3 to 1. You’ve heard the phrase, “corn-fed beef”? That’s Nebraska’s trademark. A major producer of both corn and beef, the cattle industry generates $7 billion in revenue for the state. However, you don’t get the moniker of “Cornhusker” without being a major producer of corn, the state’s top crop, including grain delivery to ethanol distilleries. Along with these booming agricultural industries is a healthy housing market. Nebraskans are well known for their kindness and hospitality, low crime rates, and the LOWEST unemployment rate in the country.

Based on the Native American Oto word for “flat water,” Nebraska is named after the Platte River that flows west to east through the state and still has much of the Old West feel to it. The Pony Express, which crossed the state, was established in 1854 along the Oregon Trail and facilitated the fur trade. One of the stations, now relocated to Gothenburg, Nebraska, has been dedicated to “All Pioneers Who Passed This way, To Win and Hold the West.” Crazy Horse, Lewis and Clark, and Walter Reed, among many, have played a role in the spirit that defines the state.

Nebraska’s reputation also includes images of flat, open prairie land. Something you’ll see for yourself from the interstate, but the state is far more diverse than what you can see by just driving through. Take some time exploring the state and you’ll find there's a wide diversity of things to do from fishing and hiking to wind surfing, biking, and boating. While taxes are slightly higher than the national average, the cost of living and buying a home are substantially lower, making this state an extremely desirable place to live. The median property value in Nebraska is $161,800, and the homeownership rate is 66.1%. This also means that homeowners insurance is moderately higher than the national average at $1,481, ranked 10th in the country.

Nebraska’s higher cost for homeowner insurance premiums is based on several factors, namely the state is located in the south-central portion of the U.S. known as Tornado Alley. Aside from the risk that tornadoes pose, the low and flat elevation make many areas prone to flooding. The state gets its fair share of rain, ice storms, wind storms hail and snowfall.

Finding the right homeowners insurance to fit your needs will require a little research. As you can imagine, the biggest homeowner claims are due to tornadoes, hail, and flooding. Research what part of the state you intend to move and see what weather events are most common to that area. You always want to make sure you have adequate insurance, for example, for the total loss of your home due to tornado damage, which would be devastating on so many levels but hopefully not to your finances as well. Make sure your policy includes dwelling coverage which would likely help rebuild or repair your home in the event of tornado damage. If your policy excludes damages caused by wind, you should consider adding it.

In 2019, the Mississippi River flooded, resulting in $6.2 billion in repair coverage to homes across the southern plains and Nebraska. Then, more flooding in 2019, when the Missouri River overflowed, causing $10.7 billion in damages. In 2017, a huge storm delivered heavy winds, hail, and over a dozen tornados resulting in $1.4 billion in damages. You may spend a bit more on your insurance premium as a homeowner in Nebraska, but you could save tens of thousands of dollars down the road if your home is severely damaged in a storm or a natural disaster.

Hippo believes that our customers deserve better: Better policies, streamlined coverage so you’re not paying for what you don’t need, and superior customer service and support. We tailor a homeowner policy to your needs, your lifestyle, and what’s most important to you. Hippo uses real-time data to keep customers’ policies up-to-date and ensure our customers are always fully insured. On top of that, we can often save our customers up to 25% on premiums. Getting a quote is easy and can be done in just 60 seconds and if you see what you like, Hippo can have you covered in less than 4 minutes.

We’re very serious about the care we provide our customers. We have attentive agents available 24/7 to answer any of your questions. Access our Customer Portal day or night to review your homeowner documentation, and all your current policy information. In the unfortunate event that you do need to file a claim, our dedicated Hippo Concierge works with you right from the start, guiding every step of the way to help you get things back to normal as quickly as possible. Also, if we learn about any potential threats in your area, such as major storms, we’ll contact you to give you time to prepare.

Hippo is excited to find a new home here in Nebraska, let us help you cover yours! If you’re ready for a new kind of home insurance, get a 60-second quote now or give us a call at (877) 838-8866—our agents here to help you discover what Hippo can do for you. 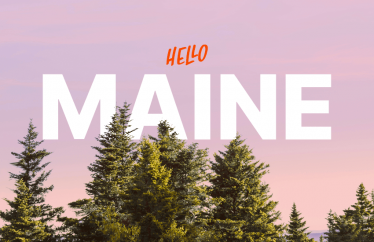 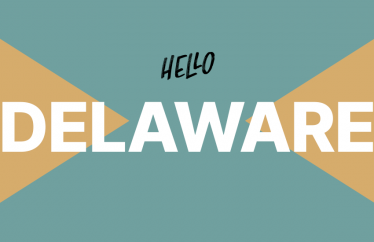 A Natural Fit in The Natural State for Hippo 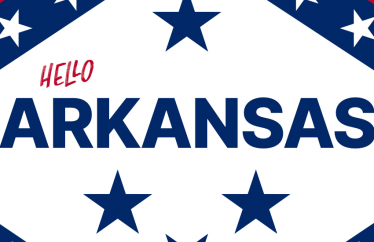