What You Should Know Before Building A Home In Texas 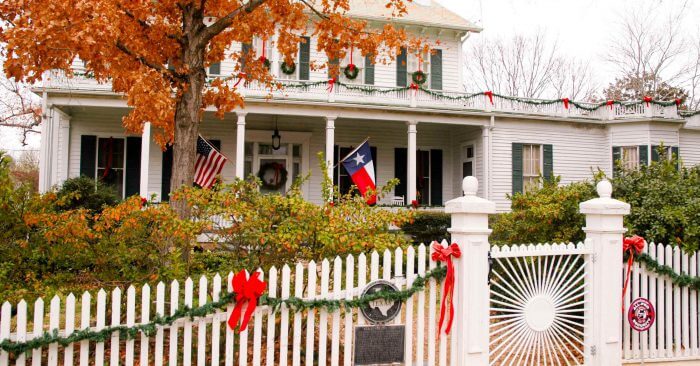 If you think more people have moved to Texas recently, you’re right. The Lone Star State is booming. A report from the U.S. Census Bureau reveals that more people moved to Texas in 2016 than any other state. By 2050, experts expect the number of Texans to double to 54.4 million, which is nearly as high as the combined populations in both California and New York state.

By 2050, experts expect the number of Texans to double to 54.4 million, which is nearly as high as the combined populations in both California and New York state.CLICK TO TWEET

So what’s got everyone heading south? Texas has long been a leader in job creation and offers a vast array of professional opportunities. Plus, there’s no state income tax. With a low cost of living and a high quality of life, the math just adds up. Unlimited  access to breakfast tacos probably doesn’t hurt either.

According to Zillow, Texas also has a healthy housing market. Whether you’ve recently relocated there or you’re preparing to move, read on to learn how acquiring land, obtaining a building permit and getting insurance work a little differently in Texas.

The first step in the home-building process is finding the right plot. Luckily, it’s relatively easy to acquire affordable land in Texas and the residential real estate market is best described as flexible. Dr. Ali Anari, a research economist at the Real Estate Center at Texas A&M University, explains that the abundance of land, few regulations and friendly government make it possible to build homes faster in Texas than in other states.

Since Texas has roughly 168 million acres of land, choosing a location for a new construction home may take some time. You’ll have to consider several factors, including the mineral rights of properties you intend to buy.

Under state law, there are two sets of ownership: the surface estate and the mineral estate. If an oil and gas company has mineral rights to your land, it has the right to explore and extract the contents beneath your property without your permission. Currently two-thirds of Texas counties produce oil and therefore have mineral rights. If you’re thinking about buying land in one of them, you should do a mineral title search at the local county clerk’s office to find the mineral estate owner and learn more about your rights as a surface estate owner.

Every state requires a landowner to obtain building permits before beginning construction, but every jurisdiction has different requirements for issuing permits. Typically, the city where construction takes place must provide the permit. In Texas, three cities are expected to issue more than 10% of the year’s permits for new homes in the U.S. You guessed them: Austin, Dallas and Houston.

Texas also takes a fairly relaxed approach to building codes. There are no mandatory statewide codes, so home building decisions are made by cities and local municipalities.

Some counties follow national standards as a model while others have minimal codes in place. Proponents of this method like Ned Muñoz, vice president of regulatory affairs for the Texas Association of Builders, believe the state is so big that each region has different needs. He told Bloomberg earlier this year that cities do a good job of choosing which parts of the code are right for them.

According to the Texas Department of Insurance, most homeowners insurance policies in Texas include dwelling, personal property, loss of use and personal liability. That usually means there’s coverage for losses caused by fires and lightning, theft, vandalism, hail and sudden or accidental water damage. Losses typically excluded from homeowners insurance policies include damage from flooding, earthquakes, termites, and water damage resulting from repeated seepage.

If you want additional coverage, be prepared to pay a higher premium. Many Texans may also need supplemental coverage outside of their standard policies.

Residents in different regions face different weather-related risks. The state of Texas gets regular bouts of hail, the plains get regular tornadoes and those living along the coast are vulnerable to hurricanes. The best home insurance coverage for you and your loved ones will be tailored to the weather patterns in your area.

Homeowners insurance policies usually don’t cover windstorm damage for Texans who live along the Gulf Coast. That’s why many of these residents opt for coverage through the Texas Windstorm Insurance Association. As in other states with coastal exposure like Florida and Louisiana, flooding is almost always covered by a separate policy from the  National Flood Insurance Program. Texas also has a lot of clay soil which can shrink, leading to foundation issues, so Texas homeowners should consider additional coverage for sinking floors and cracked walls.

How Harvey could impact the construction and insurance markets in Texas

There’s no way to ignore the effects that Hurricane Harvey will have on the construction and insurance industries in Texas. Though the area is still recovering from the storm, policymakers are looking to the future. Many believe the extensive property damage from Harvey proves there’s a need for stricter (and potentially statewide) building codes that can reduce harm and speed recovery.

Though the state has seen incredible spikes in building permits, construction remains stalled due to the high labor and material demand. Repairs in areas affected by the storm will take time and resources away from new construction projects. Furthermore, FEMA plans to rebuild homes in a way that makes areas prone to damage more resilient.

Texas has high insurance rates because of the potentially catastrophic weather conditions its residents tend to experience. Since most of the damage was a result of flooding and torrential rains, Harvey likely won’t lead to a rise in standard insurance coverage rates. It may, however, change the way certain coverage is provided.

The National Flood Insurance Program (NFIP) was already in $24.6 billion of debt as a result of storms like Matthew and Katrina. The organization is committed to paying every claim so policyholders receive what they’re owed (as of June 2017, 593,115 Texas homes had NFIP policies), but this could be the time to revamp the program — or allow other insurers to step in.

Want to learn more about proper home building? Check out our guide on eco-friendly home building to learn how to build in any climate. 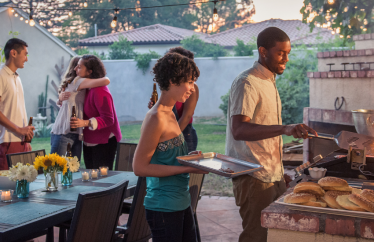 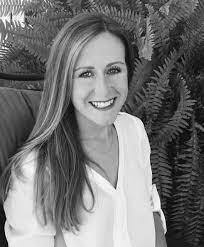 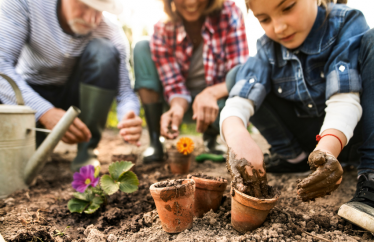 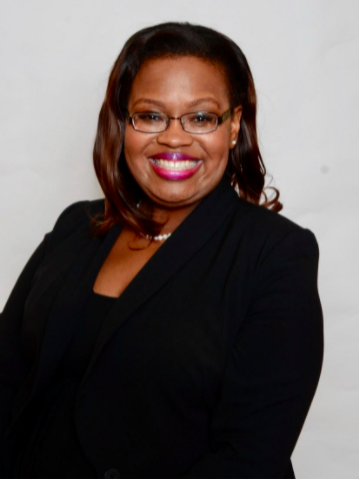 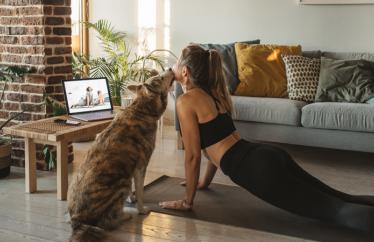