5 of the Most Flammable Things in Your House

Fire departments in the United States respond to a home fire every 86 seconds. Fires can ignite suddenly, spread quickly and devastate lives.

Between 2011 and 2015, about one in 290 insured homes had a property damage claim related to fire and lightning. The average amount paid for each of these claims was $43,983, showing how costly a fire can be.

Most of us know what causes fires: cooking equipment, faulty electrical wiring, heating appliances, candles and other open flames. We did a little digging to find out exactly how flammable our homes are — and what causes the most damage.

The National Fire Protection Association estimates that a mattress or bedding was the first item ignited in about 10,000 home fires, on average, each year between 2005 and 2009. Many of those fires were caused by smoking materials…CLICK TO TWEET

The National Fire Protection Association estimates that a mattress or bedding was the first item ignited in about 10,000 home fires, on average, each year between 2005 and 2009. Many of those fires were caused by smoking materials and candles. That’s why it’s important to keep heating equipment away from mattresses and bedding. The U.S. Department of Commerce started issuing mattress flammability standards in 1972, but bedding remains a key concern in home structure fires.

An aerosol is any substance kept under pressure and released as a spray (think: hairspray, spray deodorant, air freshener, sunscreen and spray paint). Many aerosols contain flammable propellants, like propane and butane. Aerosols should be used with caution, away from open flames, lit cigarettes, heat sources, air vents and appliances. Otherwise, they can turn into accidental flamethrowers. Even empty aerosol cans can cause trouble.

Between 2010 and 2014, nearly 16,000 U.S. home fires involved washers and dryers. Typically, the first things ignited in dryer fires are dust, fiber and lint. They build up in the lint trap, the vent and the duct, reducing air flow and increasing the chance that a fire will start. Be sure to clean the lint filter after each use. And avoid leaving your machine running when no one is home. If possible, wash clothes that have been tainted with gasoline, cooking oil or other chemicals twice before throwing them into the dryer.

Nearly half of all house fires in recent years have started in the kitchen. Cooking appliances and tools can ignite fires and certain foods and ingredients help flames spread.CLICK TO TWEET

Nearly half of all house fires in recent years have started in the kitchen. Cooking appliances and tools can ignite fires and certain foods and ingredients help flames spread. Cooking oils, like citrus oil, are extremely flammable and can be hazardous if used improperly. To protect yourself and your home, keep smoke and flash points in mind.

You should also be careful when cooking with sugar and flour. Flour covers a large surface area, allowing flames to travel fast. Since flour is a carbohydrate, it can cause explosions when mixed with the air.

There’s likely a long list of flammable liquids in your home. Besides gasoline and lighter fluid, things like rubbing alcohol, nail polish remover, hand sanitizer and wart remover can easily catch fire. According to the Federal Hazardous Substances Act, all flammable and combustible products must have a warning label. But it’s ultimately up to the consumer to use them responsibly. Make sure you put a cap on any flammable liquids and clean up spills quickly.

If you have a basement or playroom in your house, beware. Ping pong balls are just waiting to catch fire. They’re made of celluloid, which is extremely flammable. The celluloid is so concentrated that it doesn’t take much to ignite a ping pong ball.

Once a fire ignites, it will spread. See just how quickly a fire can spread in these demonstration videos:

Within minutes, a room can be completely engulfed in flames. This Old House points out that 30 or 40 years ago, residents had about 17 minutes, on average, to get out of a burning house once the fire alarm sounded. Today, fires can spread within three or four minutes thanks to open floor plans, new construction materials and an increased amount of synthetic products in homes. Bottom line: Fires are burning much faster than they used to.

Luckily, there are things you can do to protect your home and prevent fires. Ensure your electrical wiring is up to date, get your chimney cleaned regularly and remove clutter and flammable grease from your kitchen. Discuss fire safety with your whole family, purchase a fire extinguisher and keep exits clear. Install smoke detectors, sprinklers and a fire alarm system.

Better yet, consider purchasing a smart home device. Smart smoke detectors can warn you of a potential fire before it begins. You can also buy smart batteries and plugs. By connecting to these devices from your smartphone, you’ll always be aware of what’s happening at home even when you’re away.

Smart home devices not only help you protect your home, but they can also reduce your home insurance premiums. Smart gadgets make homes safer and more efficient. And when homeowners invest in them, insurance companies like Hippo reward them with lower insurance rates. 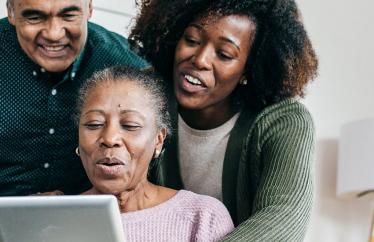 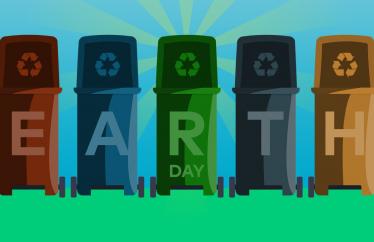 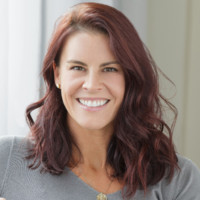 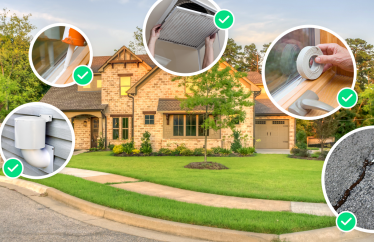