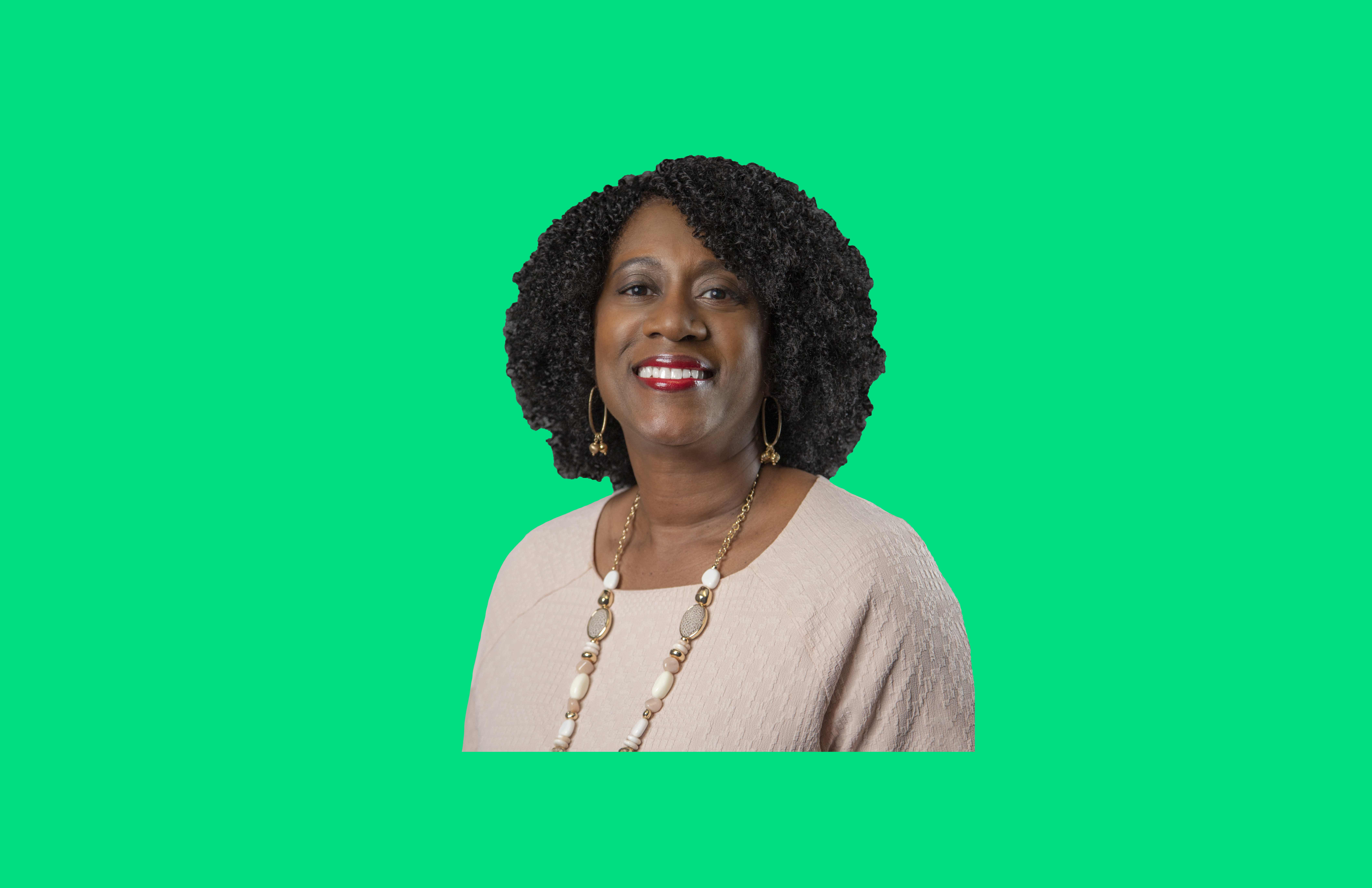 In celebration of Black History Month, Hippo was honored to have Austin luminary Veronda Durden tell us about her incredible career, as well as the challenges she faces as a Black woman in America. The president and CEO of Any Baby Can, Veronda is an accomplished, integrity-driven innovator nationally recognized for her ability to work effectively with diverse organizations. Last week, she took time out of her busy schedule to sit down for a conversation with Tracy Letzerich, Hippo’s Director of People Strategy, about anti-racism, inclusion, and equality in the workplace.

“There were few women that looked like me challenging large corporations.”

A graduate of Northwestern University and Texas State University, Veronda served as the Commissioner of Texas’s Department of Assistive and Rehabilitative Services (DARS), where she was the first African-American woman to hold the role. Heading up one of the largest state agencies in Texas, Veronda managed an operating budget of $640 million and a staff of over 3,000 people. Under her leadership, DARS was responsible for ensuring that Texans with disabilities and children with developmental delays could pursue productive lives. Now, she serves as President and CEO of Any Baby Can, a Central Texas nonprofit that helps families reach their full potential.

When asked about her success, Veronda insists that she proudly stands on the shoulders of countless Black Americans before her—contributions she wishes more people were aware of. "I was privileged to hold key positions in programs in several state agencies here in Texas. Agencies that made a positive difference in the lives of our most vulnerable Texans,” she says. “But 32 years ago, I am sure you can imagine that there were few women that looked like me who  were challenging large corporations for failing to provide quality care."

“People had to get used to me taking my rightful place at the table.”

Veronda has never compromised who she is for the sake of her career—but it hasn’t always been easy. "I have learned to take a step back and assess the landscape and the environment I am working in,” she says. “I have worked hard over the many years of my career to develop a solid reputation for being a person of integrity, honesty, and a strong work ethic. And while I realized that people had not been used to seeing me at the table, that is on them— not on me. They had to get used to me taking my rightful place at the table, sharing my perspective, and adding value. I have had to stand up countless times for what I believed in to ensure I was doing the best I could to serve the interest of the people  I was charged with serving."

“Failure to actively advocate for yourself, your team, your collaborators will take its toll.”

It is important to Veronda to advocate for her staff and to teach them to advocate for each other and the people we serve. "I ensure members of my staff are given consideration, given opportunities to exceed and excel." Failure to actively advocate for yourself, your team, your collaborators will take its toll, she says. "Ensuring everyone has an opportunity to weigh in and contribute to the conversation is the leader's responsibility. Some staff may be scarred from previous experiences of being left out, discounted or marginalized,  and may never feel comfortable coming forward after a history of being pushed aside. We should make the conscious decision to ensure every voice is given an opportunity to be heard."

“There is a clear divide between the general population and people of color.”

Since joining Any Baby Can, Veronda has increased headcount by almost 50% and nearly doubled the operating budget. Despite this growth, the pandemic has stretched their resources to the limit. COVID-19 has disproportionately affected the population that Any Baby Can serves, which includes lower-income families and people of color.

“There is a clear divide between the general population and people of color,” Veronda says. “Many of the clients we serve are facing poverty, some extreme poverty. Maternal mortality in Texas is higher for African-American women than the general population, and they also suffer higher rates of mental depression. These are just some of the things we are working to address, but that the pandemic has made much more challenging."

“Get to know people as people.”

So how can white people make sure they advocate for their teammates or look for moments of inclusion? In Veronda’s experience, many people tend to tiptoe around people of color, and her advice is to spend time cultivating relationships. “Take the time to get to know people as people, and you'll find out that we're not that different from each other,” she says.

Over the last year, Veronda has been encouraged to see these conversations happening more often, but there’s still work to do. If your organization has never addressed these issues before, you don’t need to dive straight into the deep end, she suggests. It takes time to build trust among your diverse staff, and if you want to foster real change, you need to lay a solid foundation first. Last summer, her own team started by talking about diversity, equity, and inclusion but began with discussing cultural humility. Then they moved into courageous conversations and implicit bias, and are just starting to address the extensive topic of systemic racism.

Veronda continues to further these meaningful conversations by encouraging an agency culture that values bravery through vulnerability, honesty, and growth. She encourages everyone to start reaching out and having these conversations today. “It is past time for us to become the workplace and the country that we want to be for each of us today and for our children tomorrow—these are all steps in the right direction."

Hippo Talks Women in Science with Our Own Annie Petrides 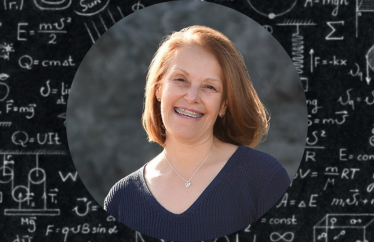 InsureTech Connect Through a Hippo's Eyes 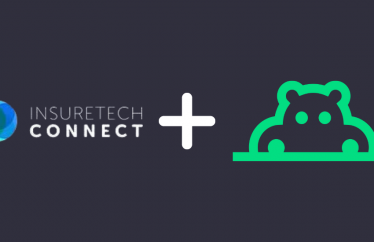 Engineering the Future of Home Insurance: My Internship at Hippo 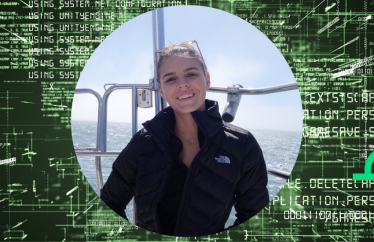