Last week, as part of our in-office fireside chat series, we hosted Andre Iguodala in our Palo Alto, California office. His insights, founded on his incredible work ethic and talent that helped catapult him into a successful NBA career, transitioned easily into leadership, team and growth lessons.

Our CEO and co-founder, Assaf Wand, hosted the fireside chat and asked Andre questions about his recent memoir, The Sixth Man, his NBA career and recent investments. Over the course of the hour-long fireside chat Andre shared his expertise as both an investor and a player including the most valuable lessons he learned from Philly fans and, for the Warriors fans in the room, the growth and achievements he found under Steve Kerr’s coaching.

To see the full interview, check it out here (for part 1) and here (for part 2), or if you’re more of a TL:DR kinda person like me, here are the top 10 moments and a video clip.

Big thanks to Andre and Rudy Cline-Thomas, of Mastry, for coming to visit Hippo and share their latest with us. 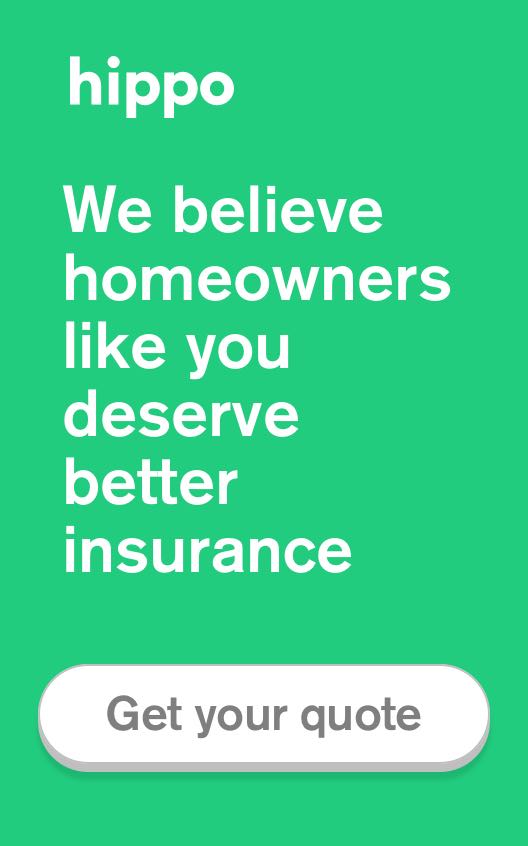 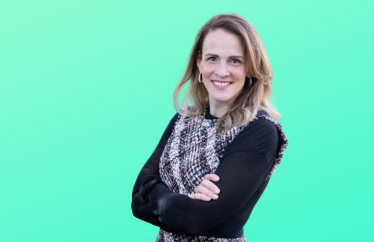 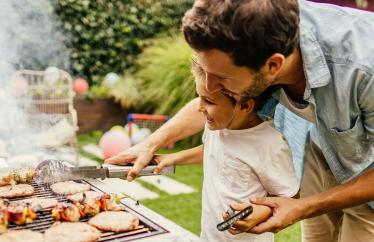 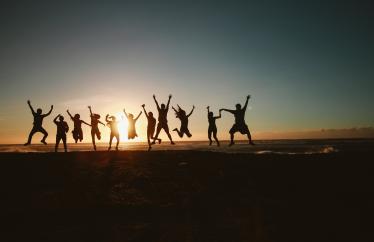